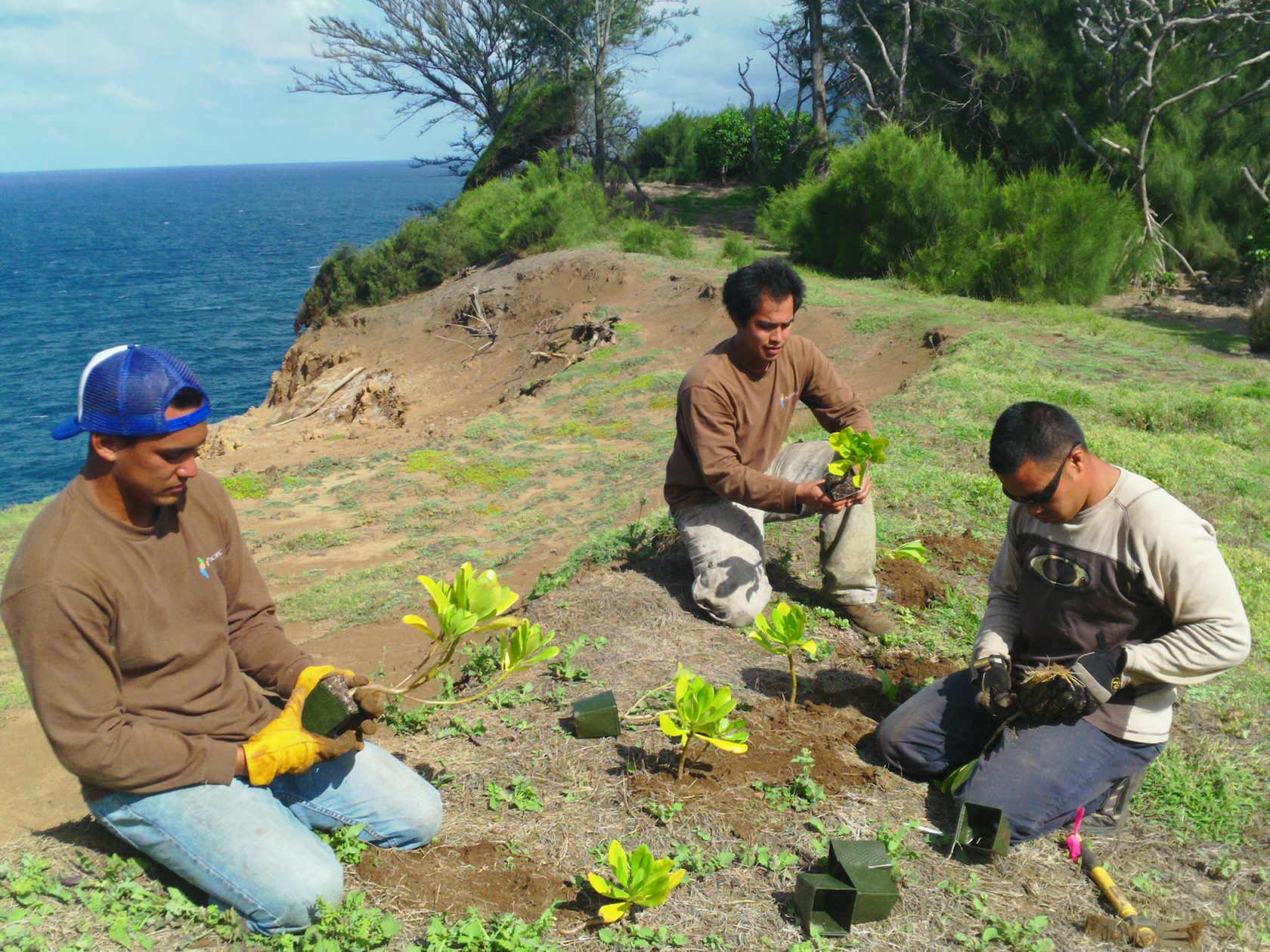 The Nature Conservancy (TNC), East Moloka’i Watershed Partnership South Slope Animal and Weed Control:  TNC Moloka’i Program contracted Pono Pacific to protect the flora and fauna in the Kamakou Preserve and other private lands that compose the East Moloka’i Watershed Partnership through the systematic removal of invasive weeds and ungulates. Throughout each year, Pono Pacific manages 13,000 acres, conducts 200 weed and 30 hunt sweeps, and dedicates over 2,500 crew hours towards the conservation of these areas. 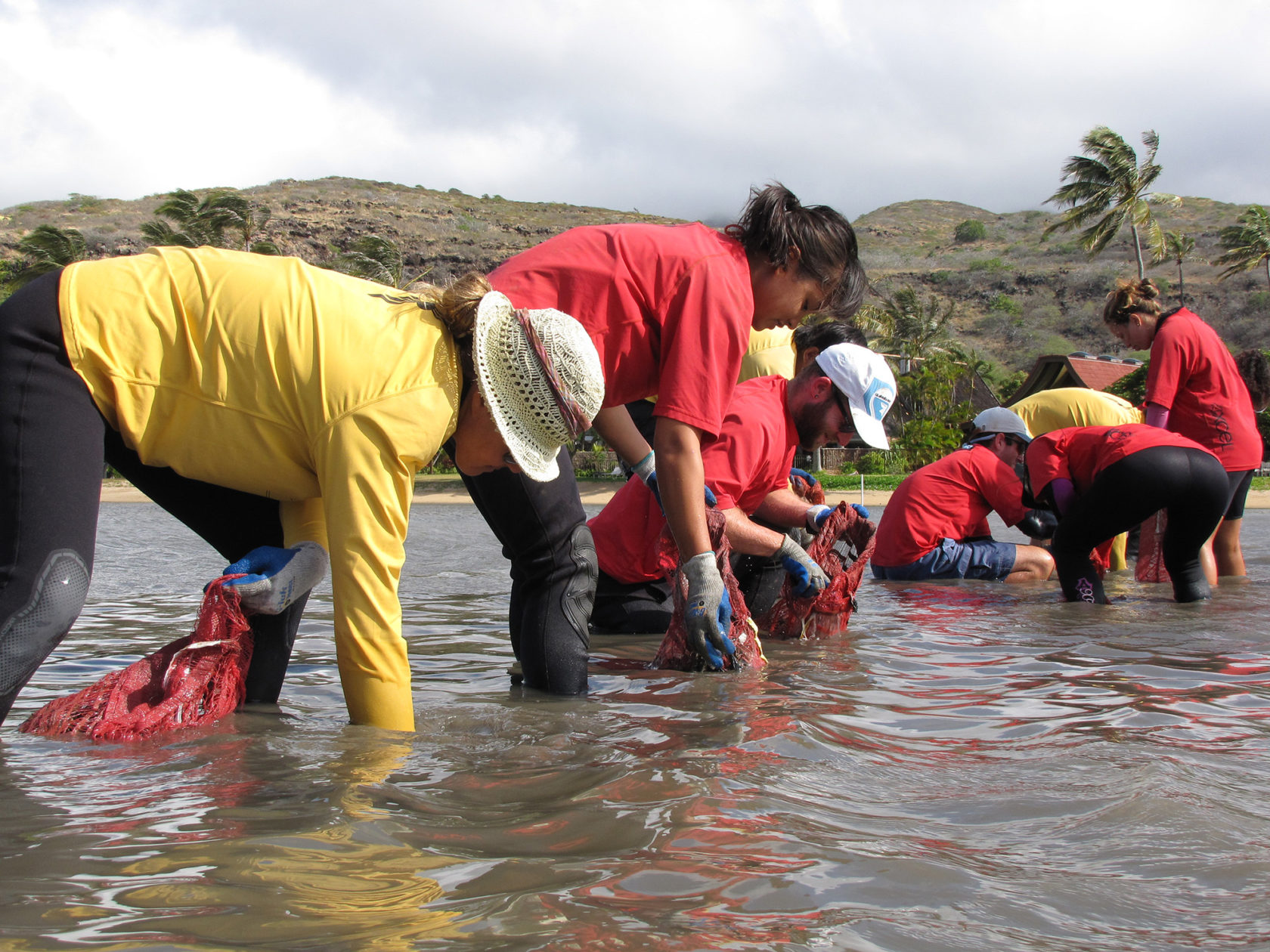 The Nature Conservancy (TNC), Heʻeia Mangrove Removal: TNC contracted Pono Pacific in 2017 to remove the largest mangrove trees in the country, some as tall as 60 feet, from a 6 acre area in Heʻeia, Oʻahu. A great deal of care and precision was needed to complete this project without disturbing the bat population nesting in the area.

Naval Facilities Engineering Command (NAVFAC) Mangrove Removal: From 2011 to 2013, Pono Pacific removed 1 acre of invasive mangrove along the West Lock of Pu’uloa. Due to our success on the original project, NAVFAC awarded us an additional mangrove removal contract to remove over 28 acres of mangrove. This contract was again renewed in 2017 to remove 1.7 acres of mangrove and maintain the previously cleared areas.

SRGII Coconut Rhinoceros Beetle (CRB) Removal: In 2018, Pono Pacific began a project to trap and monitor CRB at Joint Base Pearl Harbor-Hickam. This project involved monitoring, repairing, and maintaining up to 700 CRB traps in the area. Breeding site surveys were also conducted in accordance with protocols outlined in the HDOA CRB Program Manual. 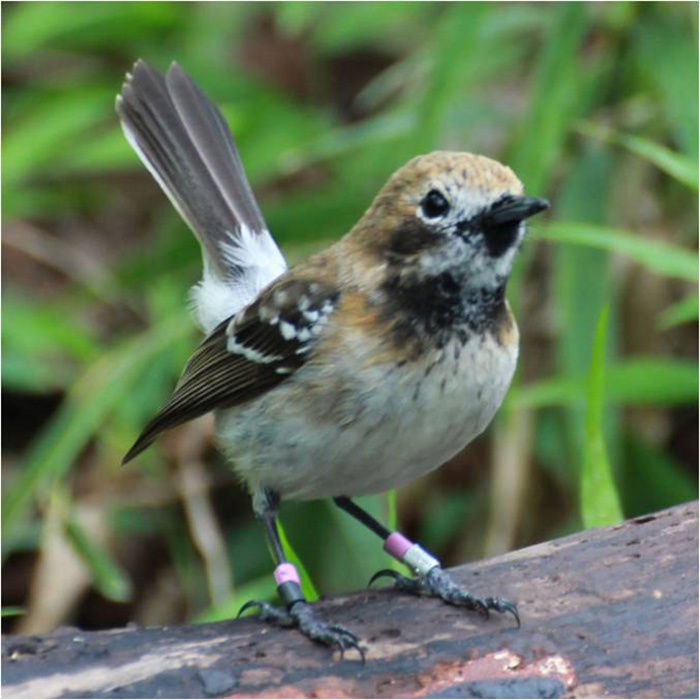 Sustainable Resources Group International, Inc. (SRGII), Lualualei Rodent Control: Pono Pacific was contracted in 2017 to perform rodent control in the JBPHH Lualualei Annex. First, trapping grids had to be established in areas where federally listed species were at risk. These trapping grids were monitored and data, such as number of traps and number of rodents trapped, was measured. 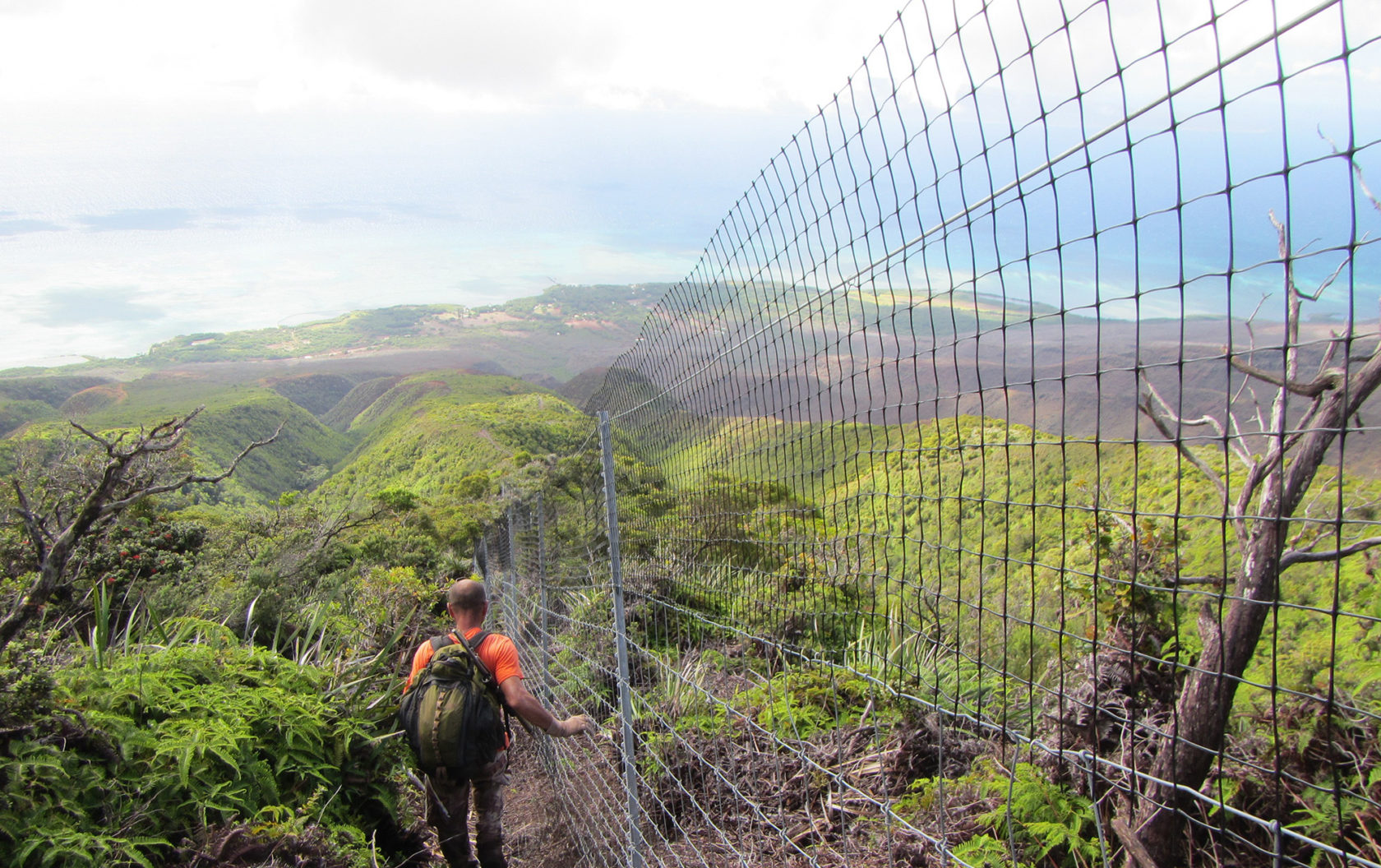 Research Corporation of Hawaiʻi (RCUH) West Makaleha Endangered Snail Enclosure Project: In 2018, we constructed a 500 linear feet of predator-proof fencing for endangered tree snails at Mt. Kaʻala of the Waianae Mountains. The enclosure had to follow very detailed specifications in order to keep the snails safe from Rosy Wolf Snails, Jackson’s Chameleons, and rats.

The Nature Conservancy (TNC), Moʻomomi Fence:  Pono Pacific was contracted by TNC to construct a predator-proof fence within the Mo’omomi Preserve along Moloka’iʻs north shore. Crews operated in extremely remote and harsh terrain while following very strict fence specifications to construct approximately 8,600 linear feet of fence. This project was successfully completed in April 2016, within just seven months of contract execution.

DLNR, Poamoho:  Pono Pacific constructed approximately 19,537 linear feet of ungulate-proof fence along Poamoho (leeward side of Ko’olau Range) for watershed conservation efforts. Crews cleared the fence-line of non-native vegetation and constructed the fence using hog wire panels and skirting. This project area involved extremely remote and harsh terrain only accessible by helicopter and required our crews to camp each week.

Research Corporation at the University of Hawaiʻi (RCUH), ʻŌhikilolo:  In May 2014, Pono Pacific was awarded a contract to construct a 9,843 linear-foot ungulate-proof fence on the very remote ‘Ohikilolo Ridge in the Wai’anae Range. Crews removed non-native vegetation and old fencing material from the fence-line corridor while constructing new/replacement fence. Despite random unforeseen weather that made unworkable conditions for multiple weeks Pono Pacific was able to complete the fence within five months.

Kalalau Trail Restoration Project:  In 2009, Pono Pacific was contracted by the Kaua’i Planning and Action Alliance (KPAA) to manage the construction, administration, and volunteer efforts for the restoration of the Kalalau trail – Ke’e Beach to Hanakapiai Stream. In 2012, Pono Pacific was contracted by KPAA to restore the remainder of the trail. The second portion – Hanakapaiai Stream to Kalalau Valley – required remote camping operations, as well as a botanical survey prior to and upon conclusion of the project. 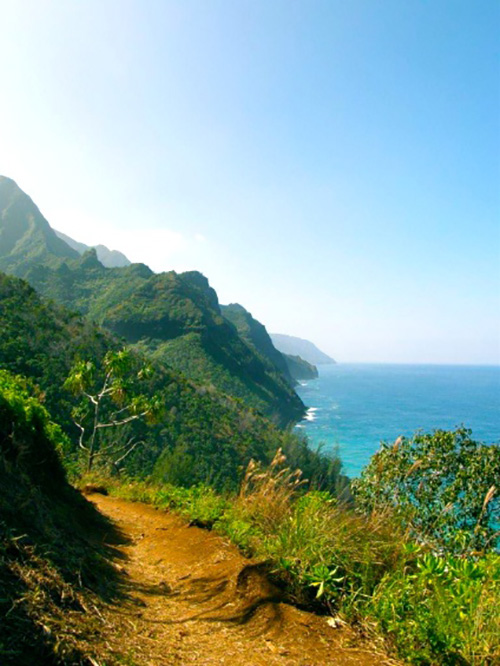 Hawai’i Youth Conservation Corps (HYCC):  HYCC is an environmental education program to educate Hawaiʻiʻs youth and to develop an environmental mindset, cultural awareness, leadership, and foster personal growth. Pono Pacific develped this program under the State of Hawai’i Department of Land and Natural Resources (DLNR). Since 2001 the program has grown from just 16 summer positions on one island, to over 250 full and part-time positions on six islands in 2010. The programs were so successful that Pono Pacific developed a separate nonprofit, Kupu, in 2007. 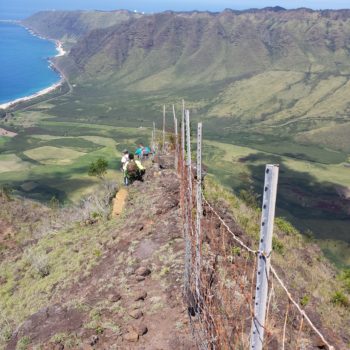 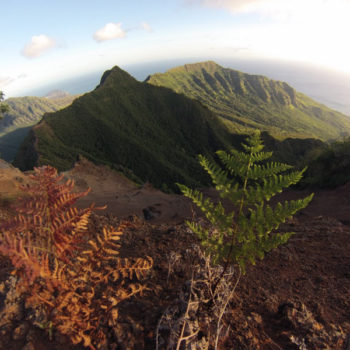 Oversight of consultants and contractors from environmental specialists to design and permitting to construction projects: 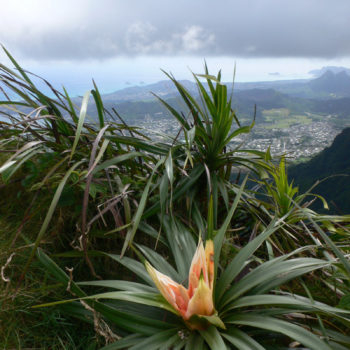