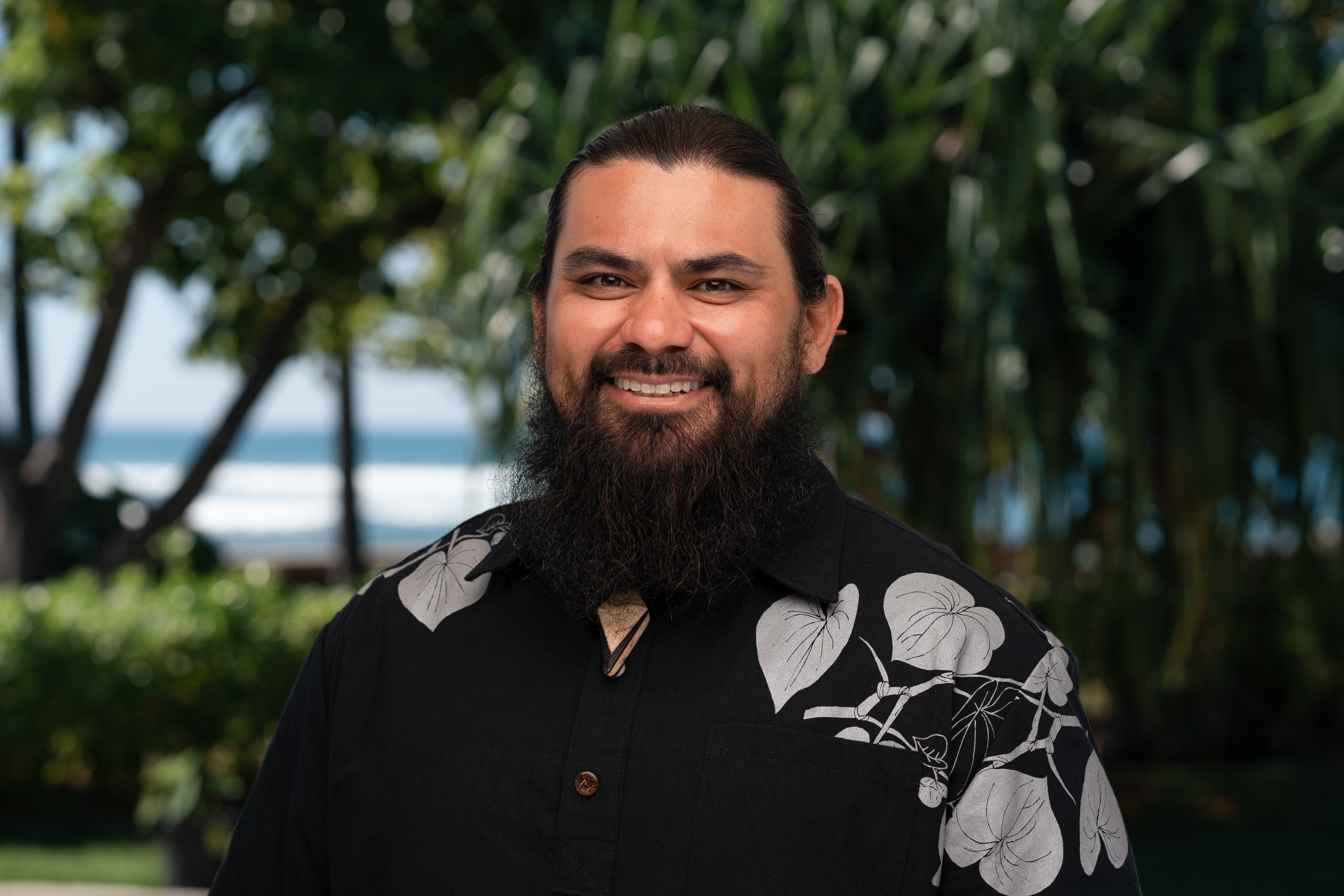 Background: Mr. Corpuz has been employed by Pono Pacific since 2012. His leadership skills have lead to the successful completion of projects such as the NAVFAC Mangrove Control project, removing over 28 acres of invasive mangrove in the Pearl Harbor area. Before being with this company, Mr. Corpuz was the on-site manager for the Waiāhole Poi factory. He believes that the most important experiences that have led to his career success have come from growing up and working on this ‘āina. These experiences include time spent volunteering on Kahoʻolawe and sailing on Hōkūle’a. For fun Mr. Corpuz enjoys spending time with his two daughters and playing music. He has been a professional musician for many years.